Veteran Administration benefits as they relate to funerals are partial reimbursements of an eligible veteran’s burial and funeral costs. These funeral related benefits, when the cause of death is not service related, consist of two payments:

Veterans who have paid for a veteran’s burial or funeral, and have not been reimbursed by another government agency or some other source; and, a veteran who was discharged honorably.

In addition, one the following conditions must be met:

• The veteran died because of a service-related disability

• The veteran was receiving VA pension or compensation at death

• The veteran was entitled to receive VA pension or compensation, but decided not to reduce his/her military retirement or disability pay

• The veteran died while hospitalized by VA, or while receiving care under VA contract at a non-VA facility

• The veteran died while traveling under proper authorization and at VA expense to or from a specified place for the purpose of examination, treatment, or care

• The veteran died on or after October 9, 1996, while a patient at a VA approved state nursing home.

For non-service related deaths, the VA will pay up to $300.00 toward burial and funeral expenses and a $300.00 plot-interment allowance for deaths on after December 1, 2001. The plot-interment allowance is $150.00 for deaths prior to December 1, 2001. If the death happened while the veteran was in a VA hospital or under VA contracted nursing home care, some or all the costs for transporting the veteran’s remains may be reimbursed.

A VA Form 21-530 (Application for Burial Benefits) must be filled out to apply for burial benefits. A copy of the veteran’s discharge document – DD 214 should also be attached. For additional information related to VA National Cemetery Burials, Headstones Markers, Burial Flags, etc., you may call 1-800-827-1000 or go to VA web site http://www.va.gov. 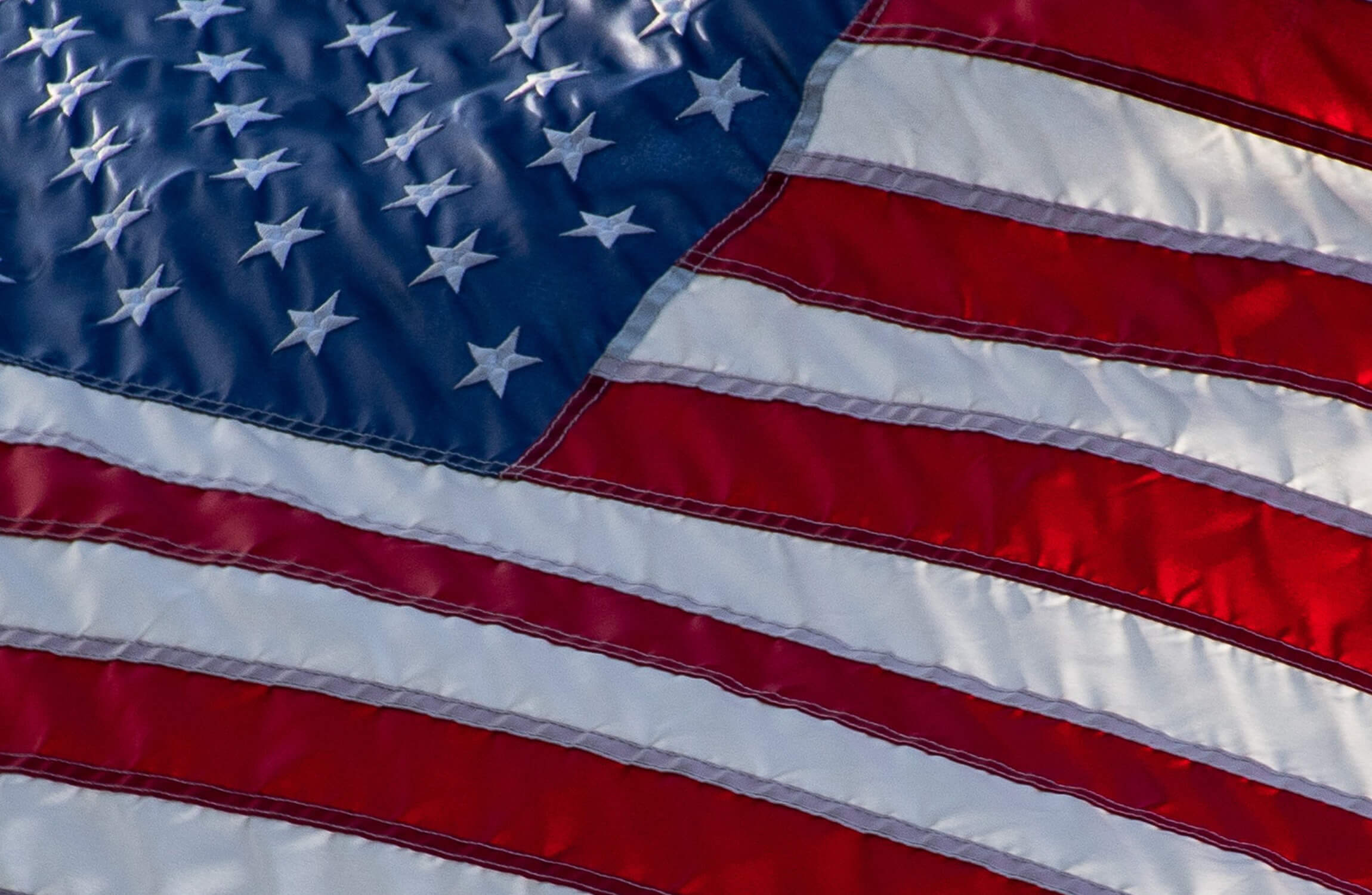