There are generally two types of obituaries that can be written:

1) A short form version that simply includes the full name, age, place of residence, date and place of death, plans for the services, and location for receiving friends and family.

2) A long form version that is more detailed that will include a fuller life sketch of the person who has passed away. This is usually the type of obituary that is used in the funeral programs. It would include the following: full name; date of birth and death; surviving husband/wife; parents; place of birth; religious affiliation; schools attended; jobs held; awards/recognitions received; organizations to which the deceased belonged; military service; names of family members (children, siblings, grandchildren, etc. ).

A picture may or may not be included with the obituary – both short and long.

A sample of a long version obituary is included below:

Adam Smith, 65, of 1111 Token Road, died April 30, 2000, in Seneca Memorial Hospital after a long illness. A native of Chester County, Mr. Smith was born June 16, 1945, and was the husband of Helen Jones Smith and son of the late John C. and Clara Keen Smith. He was a member of Piedmont Baptist Church where he served as a member of the deacon board and church choir.

Mr. Smith was also a veteran of the United States Army. He was a graduate of Cleveland High School and Central Business College, and retired from Goodyear Tire Company after 30 years. 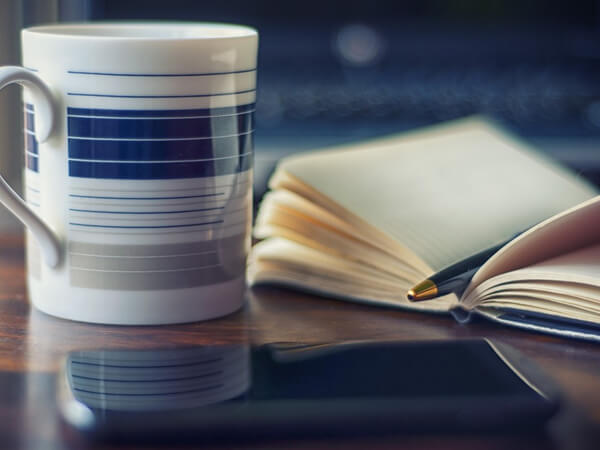